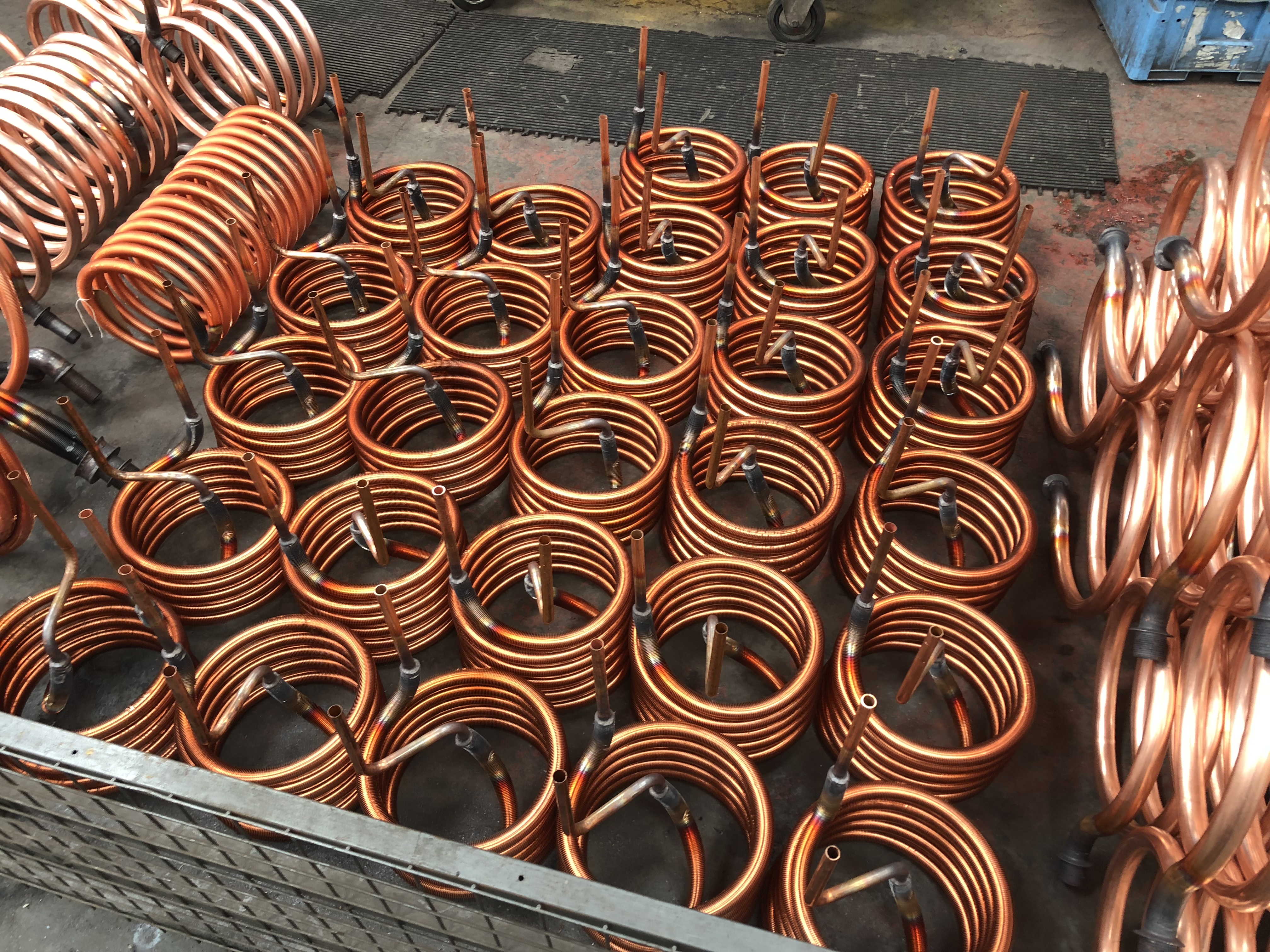 With the recent announcement of Land Rover moving production of their Discovery model to Slovakia, the importance of British manufacturing has once again been brought into the spotlight.

Land Rover warned that there may be some job losses in the UK as a result. JLR – which is owned by the Indian group Tata Motors – said that it remained “committed to the UK”. “The potential losses of some agency employed staff in the UK is a tough one but forms partof our long-term manufacturing strategy as we transform our business globally,” JLR said in a statement. 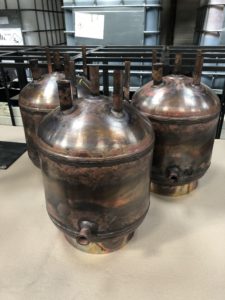 According to The Guardian, Britain’s factories unexpectedly recorded the sharpest fall in output for more than five years in April due to falling demand for steel and electrical machinery. The Confederation of British Industry has said that this may be down to the continued uncertainty over the Brexit deal, which is due to be delivered in the autumn, putting off potential investors who were going elsewhere. “If we do not have a customs union, there are sectors of manufacturing society in the UK which risk becoming extinct,” Paul Drechsler said President of the Confederation of British Industry. “Be in no doubt, that is the reality.” 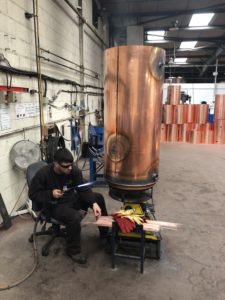 It is easy to see why brands outsource manufacturing overseas, as it does have its advantages (mainly in regards to cost of production and labour). Amid the woes and worries around the future of the British manufacturing industry, we at Canetis have our feet firmly on British soil and are committed to supporting home grown manufacturing. Just last week we visited our factory to check up on progress of our SuperFlow combi systems. 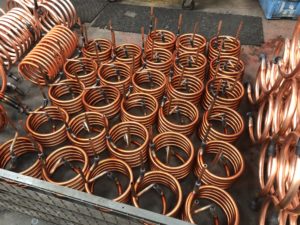